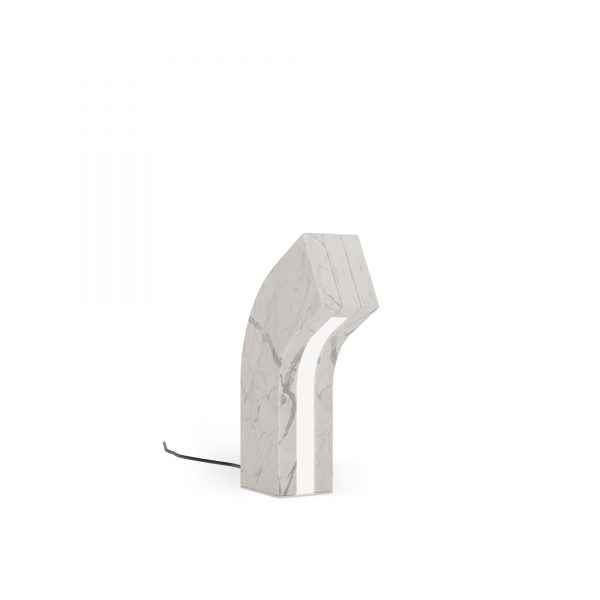 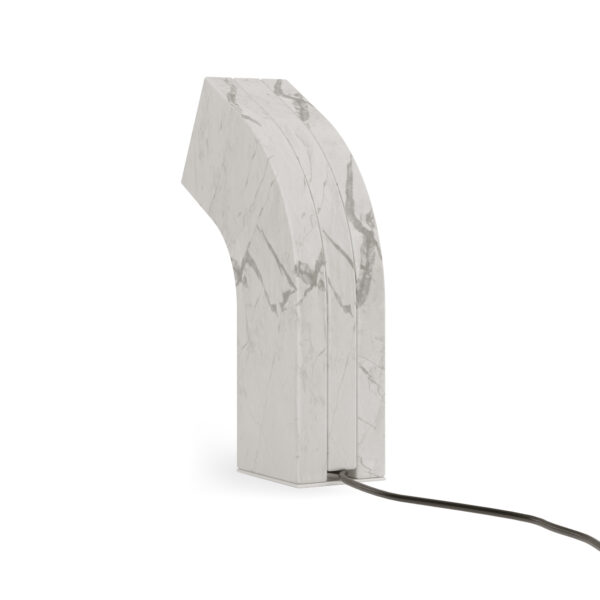 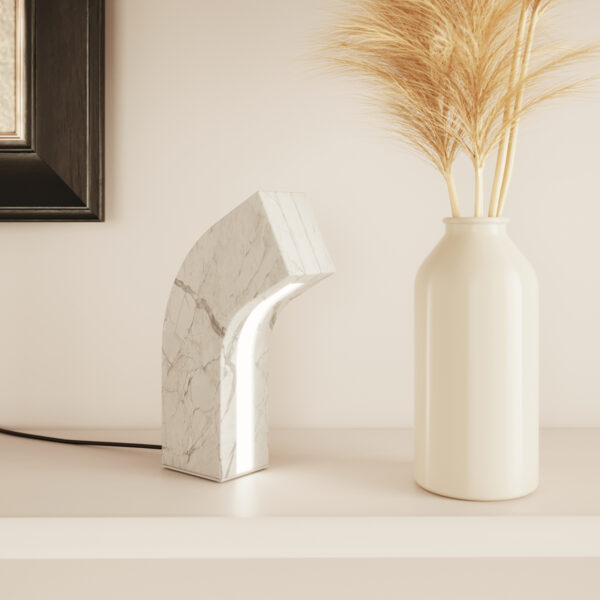 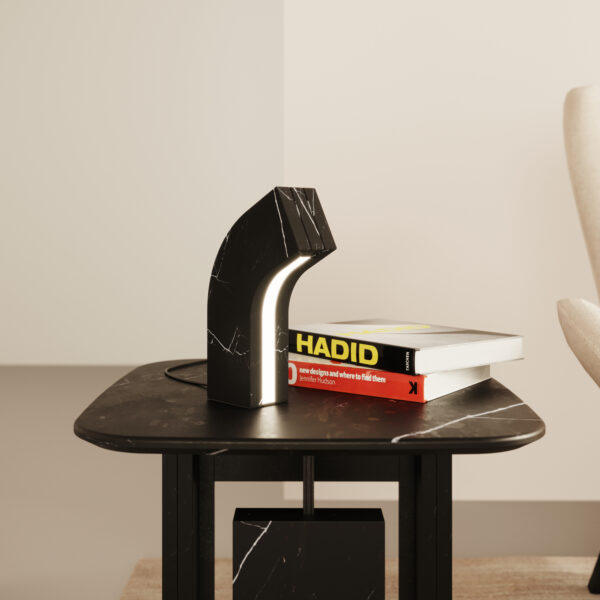 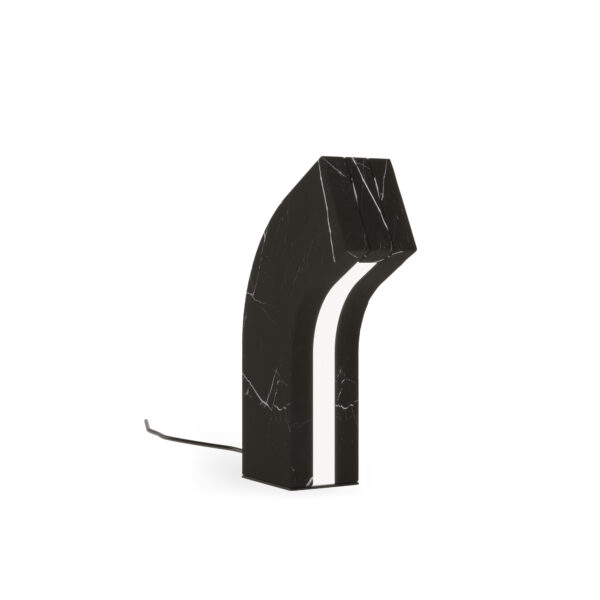 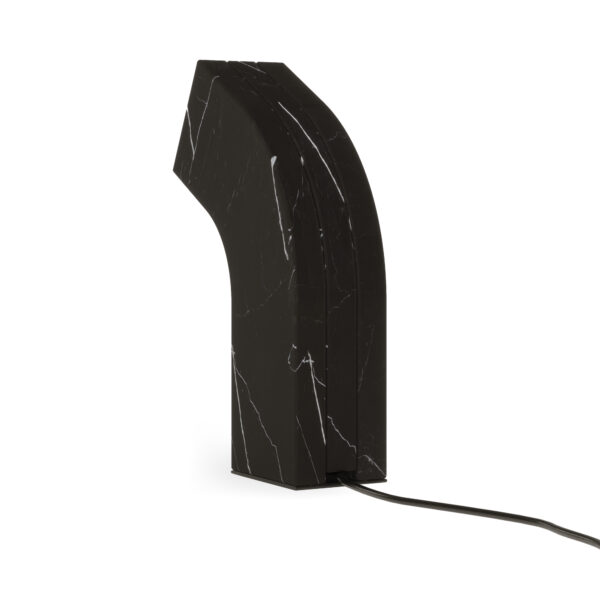 André Teoman born in Viana do Castelo, Portugal in 1989 completed his design classes in Viana do Castelo. Teoman was raised between the all so peaceful and traditional Viana do Castelo and the inspirational Istanbul which allied with his experience in the world of puppetry and theater helped his the love for the fantasy world grow.

In 2012, he set out for a new life experience in Oporto, where he worked with several luxury design furniture brands, developing pieces like the Newton Dining Table, Piccadilly Cabinet or the Hypnotic Chandelier, which were considered trends from many trendsetters. He also won the Young Design International 2014 Award by the Light + Building Messe Frankfurt Fair. By the end of 2014 he went once again on a new adventure…. to start his own studio.

Making a difference with his hometown local artisans is now as important as creating meaningful projects. To preserve such artistry is a mission and it developed into the desire to join the best artisans with other great techniques that are being forgotten around the world. Teoman doesn’t believe in the unity of the “true, the good and the beautiful”, that aesthetically valuable and quality-conscious design will make us better people, as Bauhaus or the Werkbund once proclaimed. He creates his own world with wicked ideas and turns them into a symbolization of distinctive taste and humor. Looking at emotion as one of his priorities the pieces have this strong passionate bond with the concept that makes the user look twice and wonder about it.
His work has already began to be noticed and awarded. International press has featured his recent work, that with the Adesignaward won in 2015 has helped to start the studio with the right foot. His most recent appearance was in the EXD 15’ in the DTT, in Oporto Matosinhos with his Kaleidoscope table. In 2016 he presents for the first time his work specially made for the Showme Gallery, with the “Welcome to the Club” exhibition.

S.Layer is a collection of products created by breathing new life into the remnants of marble slabs, mostly from architectural projects. Rather than going to waste, the surplus of the industry is transformed, creating exquisite natural pieces beautifully crafted for your enjoyment.

S.Layer is a collection of products created by breathing new life to the remnants of marble slabs, mostly from architectural projects. Rather than going to waste, the surplus of the industry is transformed, creating exquisite natural pieces beautifully crafted for your enjoyment.

In a time where we are overwhelmed with the digital world and endless information, our society craves to connect with nature and marble makes for a seamless transition between nature and our homes.

With two lamps and three tables, S.Layer is a simple and refined design collection that showcases the natural beauty of the material to inspire a feeling of calmness and peacefulness.

We use cookies on our website to give you the most relevant experience by remembering your preferences and repeat visits. By clicking “Accept All”, you consent to the use of ALL the cookies. However, you may visit "Cookie Settings" to provide a controlled consent.
Cookie SettingsAccept All
Manage consent

This website uses cookies to improve your experience while you navigate through the website. Out of these, the cookies that are categorized as necessary are stored on your browser as they are essential for the working of basic functionalities of the website. We also use third-party cookies that help us analyze and understand how you use this website. These cookies will be stored in your browser only with your consent. You also have the option to opt-out of these cookies. But opting out of some of these cookies may affect your browsing experience.
Necessary Always Enabled
Necessary cookies are absolutely essential for the website to function properly. These cookies ensure basic functionalities and security features of the website, anonymously.
Functional
Functional cookies help to perform certain functionalities like sharing the content of the website on social media platforms, collect feedbacks, and other third-party features.
Performance
Performance cookies are used to understand and analyze the key performance indexes of the website which helps in delivering a better user experience for the visitors.
Analytics
Analytical cookies are used to understand how visitors interact with the website. These cookies help provide information on metrics the number of visitors, bounce rate, traffic source, etc.
Advertisement
Advertisement cookies are used to provide visitors with relevant ads and marketing campaigns. These cookies track visitors across websites and collect information to provide customized ads.
Others
Other uncategorized cookies are those that are being analyzed and have not been classified into a category as yet.
SAVE & ACCEPT